What Is Ranch Architecture? 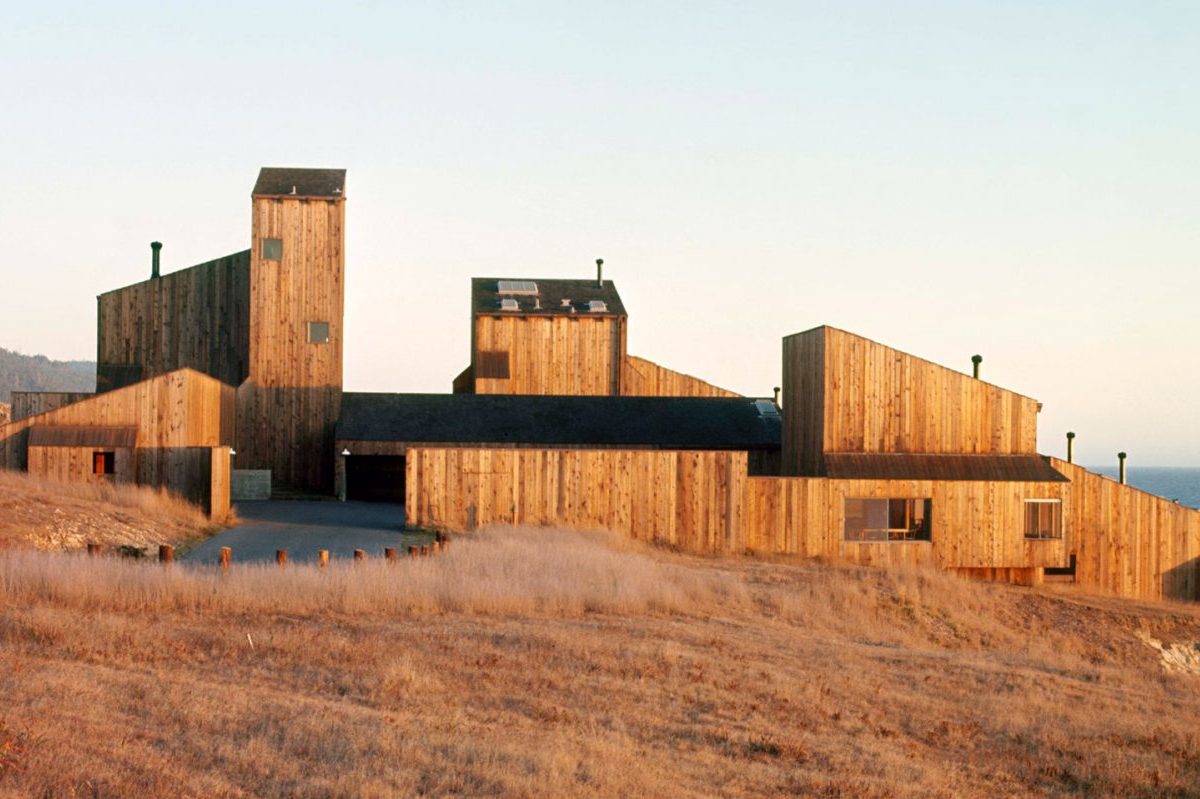 Ranch architecture is a unique style of building American homes. It is known by many names, but the term’ ranch architecture’ already best describes the concept. It incorporates traditional American Western countryside homes that focus on an open layout and wide profile, with the modern techniques being used in open-space buildings today.

For the past decades, ranch-style houses have gone through many transitions. To add modernization elements, this type of architecture is developed and has successfully retained historical aspects of the aforementioned style.

During the 1920s, ranch-style houses have gained popularity in the middle class. That style remains to be relevant all throughout the 1970s. By this period, ‘tract housing’ has been developed and defined as what we see in most of the suburban areas today.

These houses are built with more elaborate architectural features. These include cathedral ceilings, various rooflines, and rooms that are either sunken level or split-level. The rise of ranch architecture stems from the ongoing development of modern housing in the latter part of the century.

However, in the late 80s and early 90s, ranch-style homes were being bested out by traditional and classical styles such as the Colonial. Fast forward to this era, ranch architecture has gained back its momentum due to the younger generation’s open-minded transition.

In case you find it difficult to distinguish ranch-style homes, here are the elements that comprise them:

A ranch-style house is a single-level house, but space can be extended by widening the borders. Certain methods are employed, such as ‘split-level’ and ‘sunken’ rooms to make the house appear multi-leveled.

The designs come in standard asymmetrical format, either in an L-shape or U-shape. The living spaces, dining areas, and bedrooms are sectioned accordingly.

Ranches are situated in the countryside or rural areas wherein the quality of air is very high compared to the cities. That is why ranch-style houses have open floor plans, which means that they are designed to allow sunlight and air as much as possible to pass through.

As mentioned, ranch-style homes have open floor plans. To allow air and sunlight, windows have to be large, and doors are meant to be sliding. With that, the residents also access the beauty of their yard or garden.

Making most of the outdoor environment’s great quality, a typical ranch-style house puts great emphasis on their backyard, patio, or garden. Most houses of this type have their outdoor living spaces in the back area.

Probably a signature feature for ranch-style houses in suburban areas is having a car garage attached to the house.

Where To Find Ranch-Style Architecture?

Ranch-style houses were very popular in the mid 20th century in the US. The states that have the most of this style of house are the Midwest and Southern states. 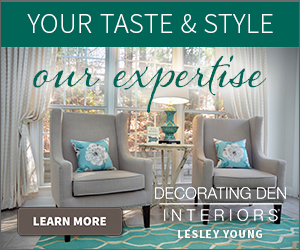 In OK Decorate, we aim to provide you the best methods in transforming a house into a home. From innovative ideas to practical tips, we are dedicated to giving relevant information that can improve your home’s interior and exterior. With countless online visitors each month, we make sure that our content is fresh and, at the same time, truthful. 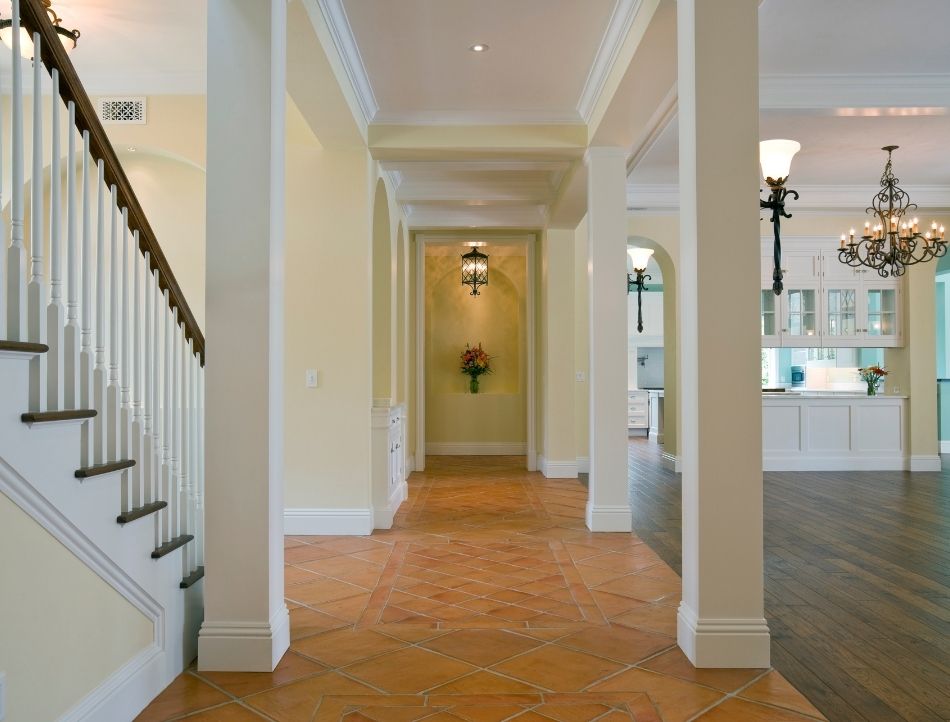 What is the Best Color for a Hallway? 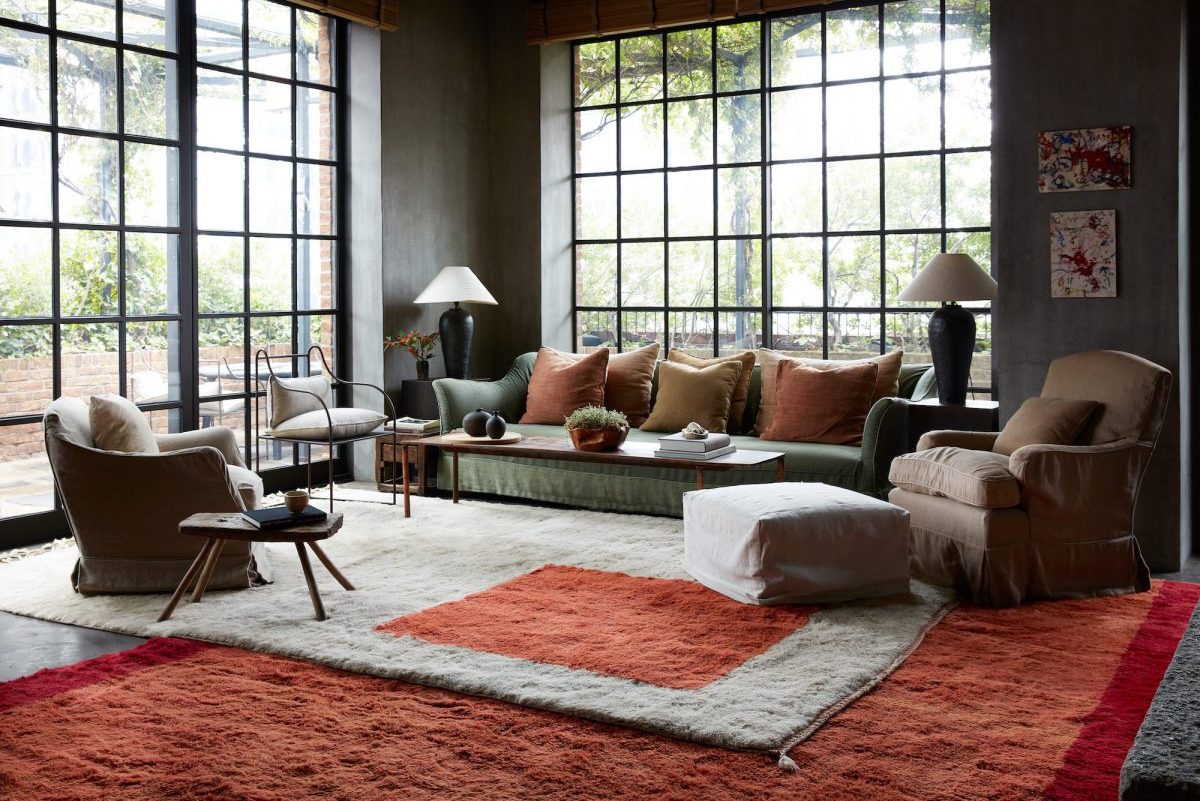 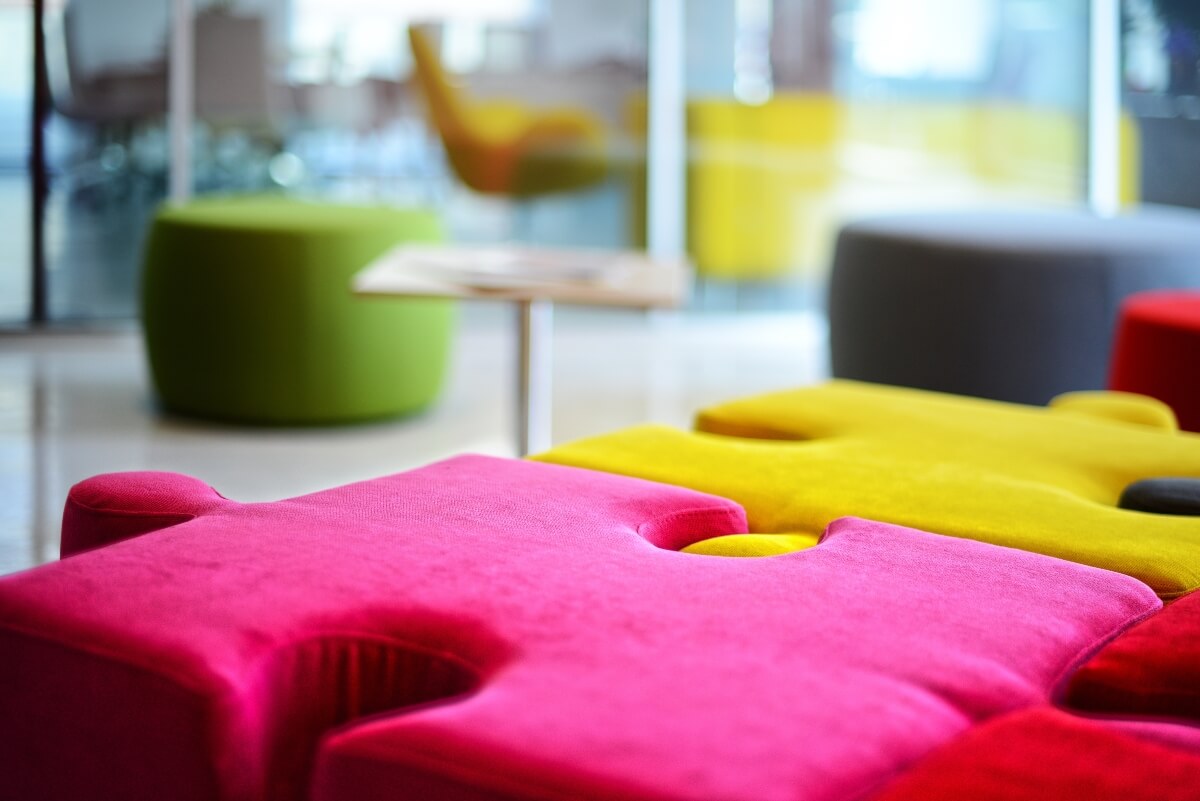